My mum wanted me to be a doctor, I became an actor.

My mum is now my biggest fan, and she wants to be an actor too.

I am a creative entrepreneur. What does that mean? I am a writer, producer, director, theatre maker, guest speaker, drama facilitator, MC and performer, all above. This includes creating LinkedIn content creator with 77k followers and working on my Personal Branding business called The Launch Off. I am known as #DancingDiana, and I host The SnortCast, a live interview and podcast show.

In 2020 I spoke at my first TedTalk in February called "Joy is my Caffeine - JoyFool."

I am the co-creator and executive producer of #PhiandMeTV, the first ever Vietnamese Australian family comedy series released June 16th 2019. Watch all 5 episodes www.phiandme.tv. In 2022 it was announced Phi and Me TV received TV development money to create this show for mainstream. Watch this space.

I’ve appeared on The Project, ABC Q&A in 2012, Fox Footy and Friday Front Bar is guest panelist. Since going back to school in 2016, I now work creatively full time, and have toured all over Australia, Orange County/USA and Edinburgh/Scotland.
In my spare time I play basketball and I am learning to surf. 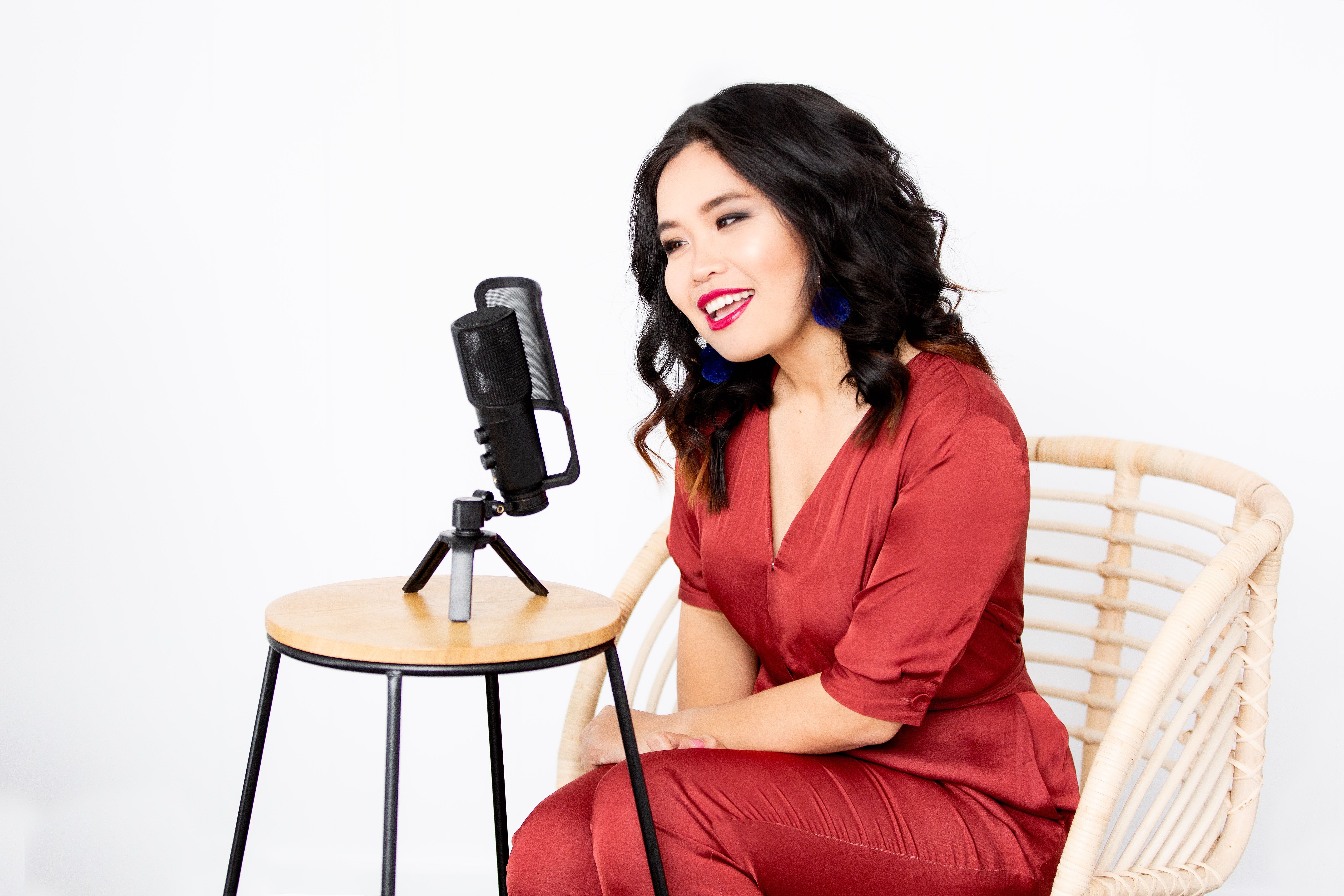 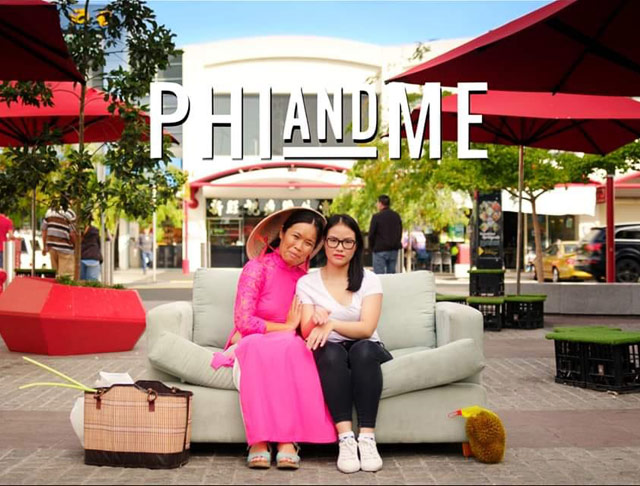 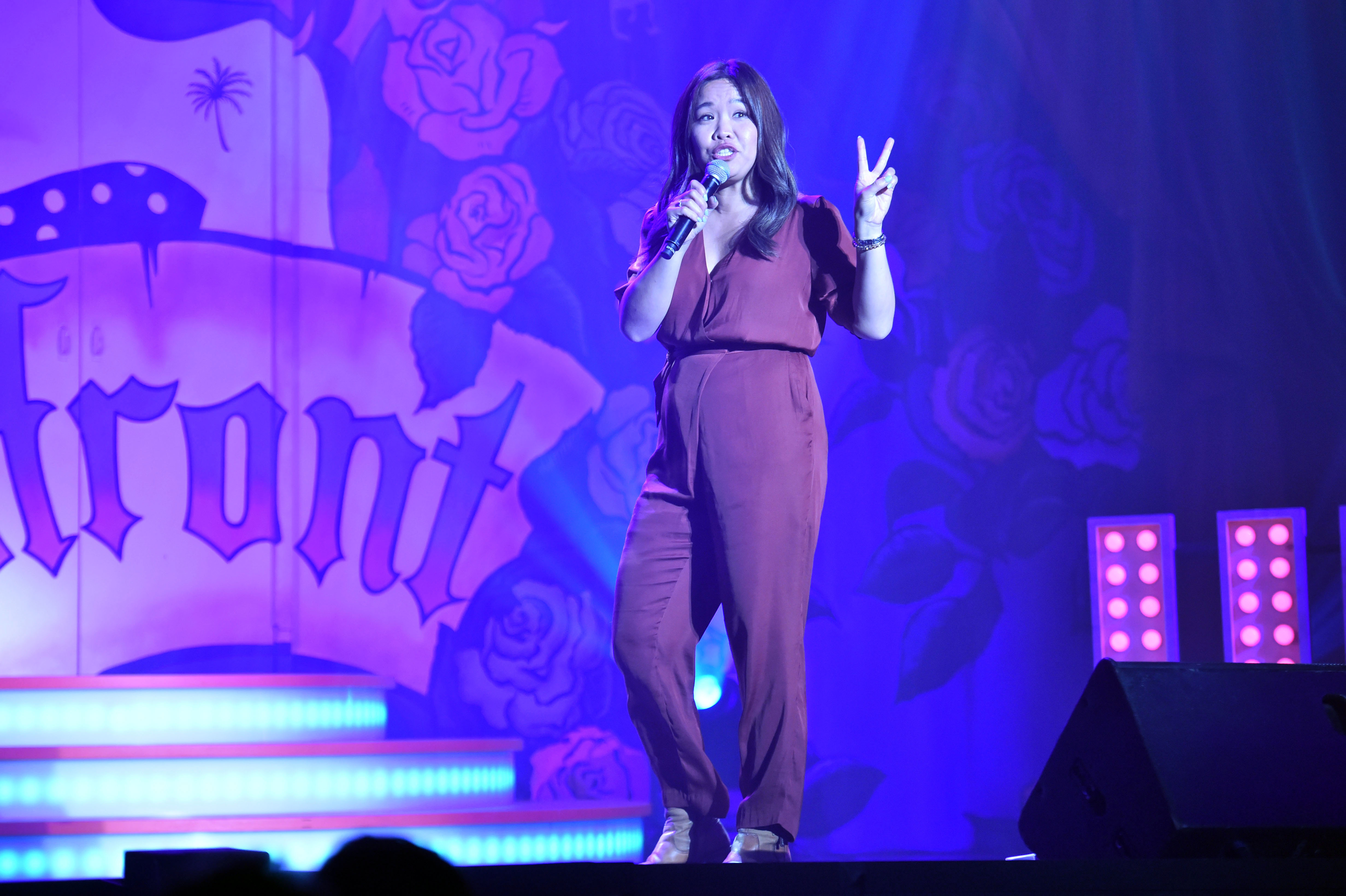 “diana nguyen’s
naked is a little
gem of a show”